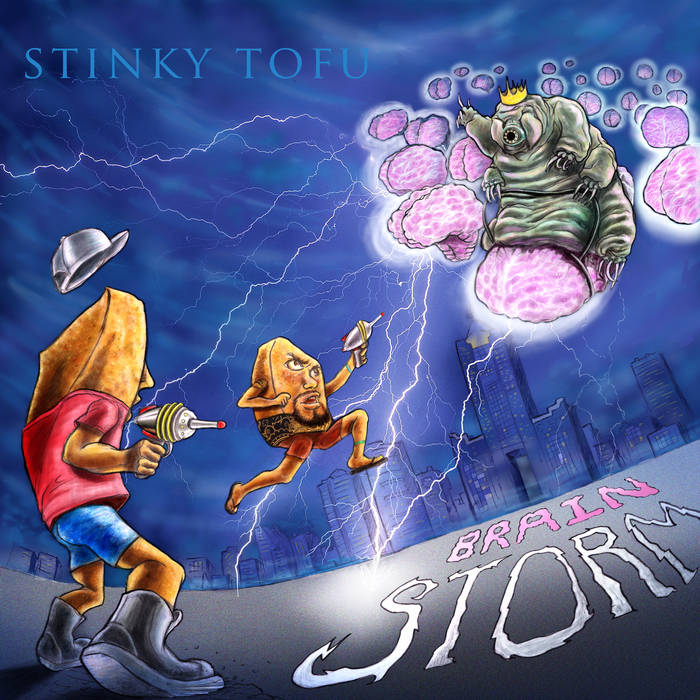 Stinky Tofu was formed in 2014 as an experimental looping duo out of Kaohsiung, Taiwan that incorporates elements from Reggae, Dub, Rock, Hip-Hop, Funk, Pop, and Electronic music to make their own musical style they refer to as Electro-Psych Funk-Hop.

Special credit and thanks goes to Brenda Sheffield
and all our family, friends, and fans.

Wandering through this fermented, ectoplasmic world the stank duo found each other and began seasoning thoughts and sounds until out came the acoustic child named, Stinky Tofu. Henceforth this force continues to spice our metasphere with hypnotic thoughts never before consummated by rational minds. ... more

Bandcamp Daily  your guide to the world of Bandcamp